Get fresh music recommendations delivered to your inbox every Friday.

from Gray to Gold (EP) by MIKEI 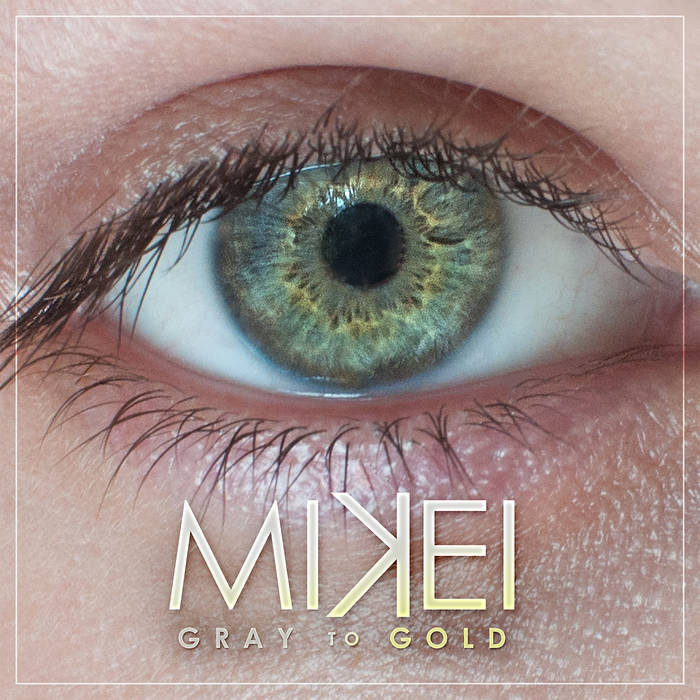 "This song was written in about 5 minutes, but ultimately took years to properly produce a recording that sounded accurate to what I heard in my head in those first minutes.

The original (demo) recording was made at Crescendo Sound Studios in Gainesville, FL and featured on "The Only Way Out is Up" EP, which was only available to stream, not to download. Early mixes and versions were handed out at local shows on burned CDs, usually with "Seeing Clearly" and other mixes from that time period.

The song itself was written with some ambiguous meaning. I hope you enjoy it! Please share it with your friends."

STICK AROUND
by Mikei

Lay in bed with such a bore
Oh you know, the same old story
Plotting out pipe dream plans
To save me from impending demands

All the time things get better
But me, I think I should forget her
False ideals, fantasy dreams
Built as though a cage around me

With patience winding down,
Unless a refill has been found
Expect a fleet escape, and once on my way
It's too late to change, (to change, to change)

Bandcamp Daily  your guide to the world of Bandcamp

Little Brother joins the show to discuss their beautiful journey, plus tunes from Fat Tony